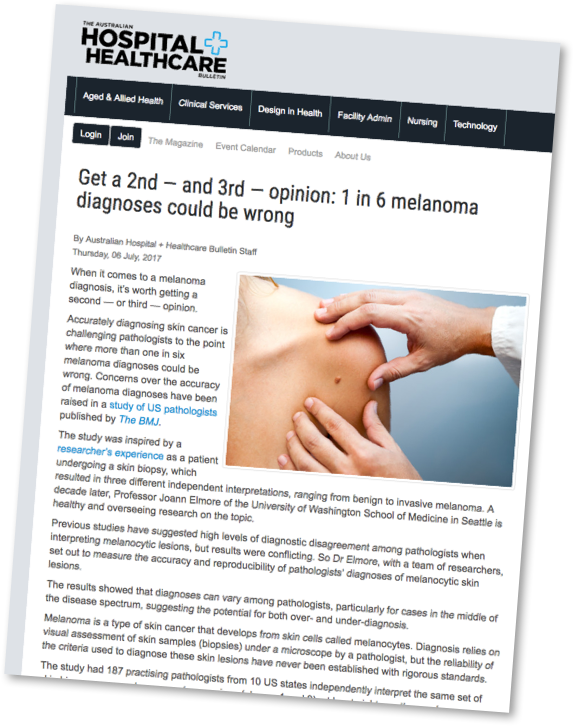 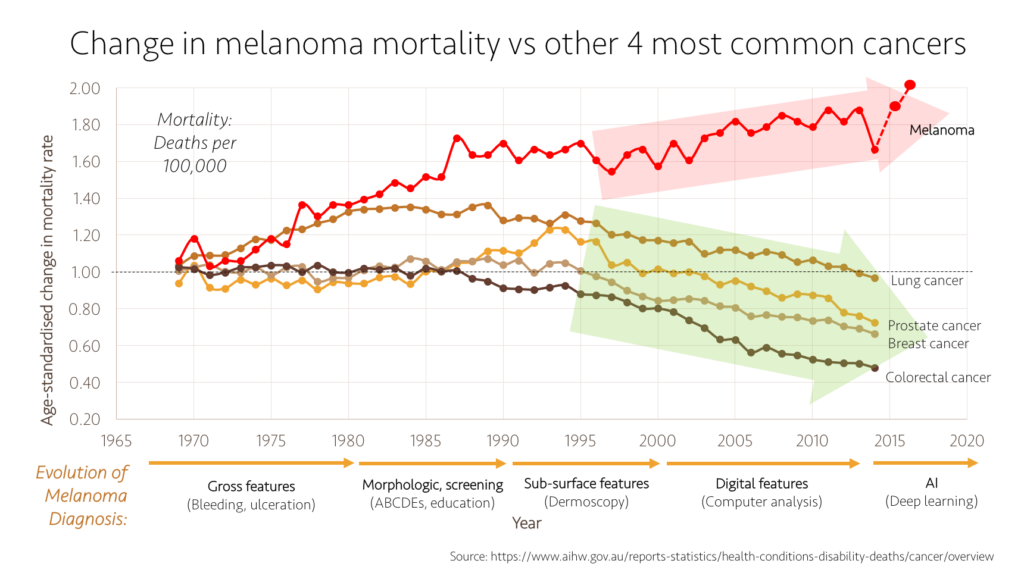 A major challenge in improving the melanoma mortality rate is the challenge that doctors face in providing accurate and precise diagnostic results. The conclusion from the largest ever study of melanoma diagnostic accuracy, performed by Dr. Joann Elmore at the University of Washington School of Medicine Seattle was: 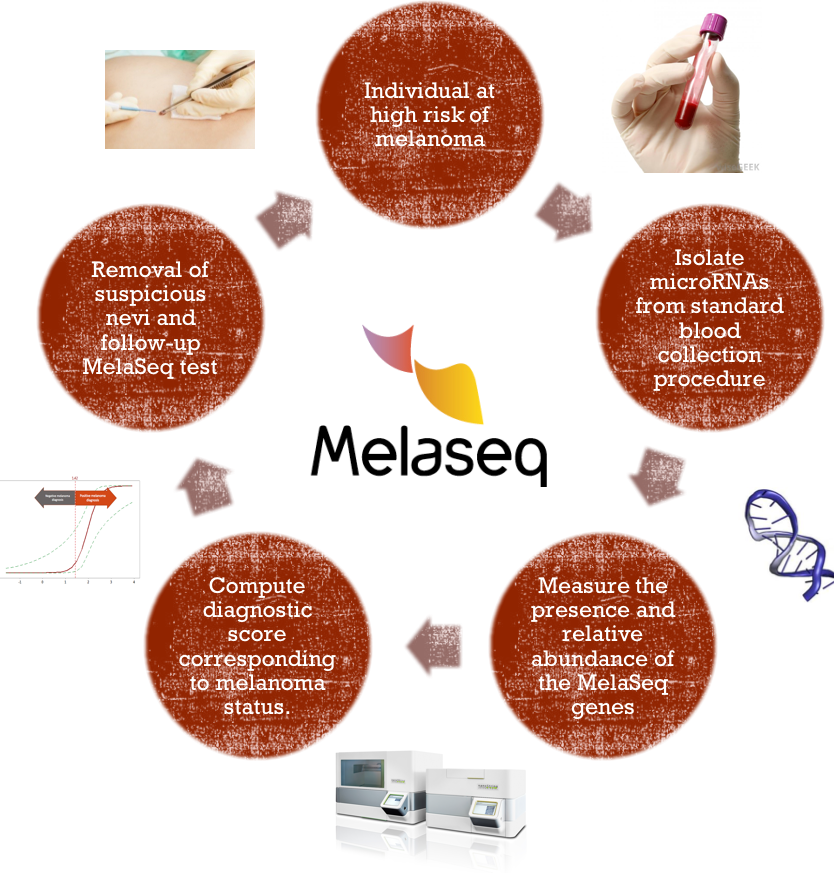 Melaseq™ is a new internal approach to detecting melanoma. The test is being developed as a genomic blood-test which will assist doctors to diagnose and monitor melanoma more accurately and objectively.

The test measures 38 circulating microRNAs, which are a recently-discovered class of genes that have key functionality both inside and outside of cells. The ability to detect microRNAs in disease-specific combinations makes them ideal candidates for differentiating between healthy and cancerous states.

Importantly, the 38 unique molecular markers that comprise the Melaseq test, regulate key processes that melanoma cells undergo as they become malignant. These processes are:

As the secretion of microRNA-rich exosomes into the microenvironment and blood supply is one of the first steps in melanoma development, Melaseq is uniquely able to detect the disease in its earliest and most curable stage. 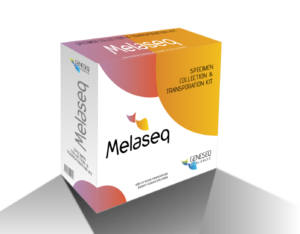 Geneseq Biosciences believe that by incorporating a molecular biomarker of melanoma such as Melaseq with existing imaging and histopathology techniques, doctors will be able to more accurately diagnose melanoma, with fewer unnecessary, costly and sometimes disfiguring, biopsies.

We are optimistic that the test will reduce both over-diagnosis and eventually slow the rising mortality rate of this melanoma.

In addition to its diagnostic potential, Melaseq may also be useful for measuring response to surgical excision or treatments such as immunotherapy, predicting a patients prognosis/outcome and even as an early sign of disease recurrence.

Stay up to date on our progress!